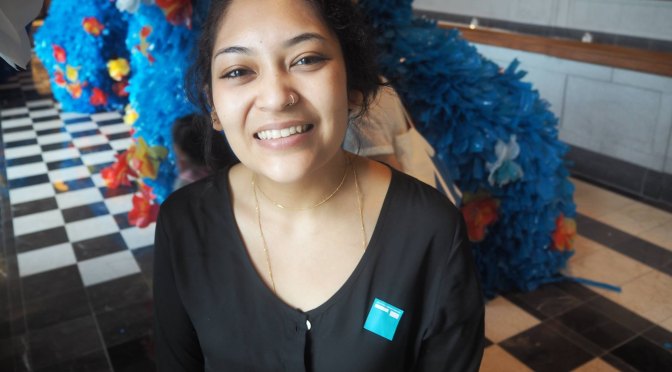 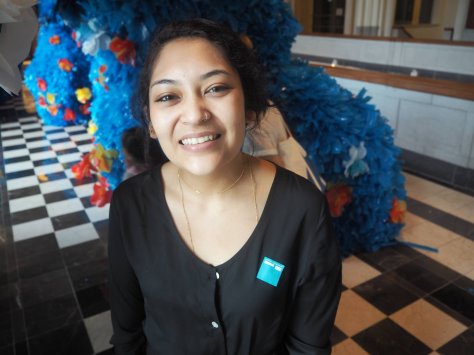 For as long as she can remember, Raeesah has always been concerned about the welfare of others and the inequalities she saw around her. This sense of empathy and concern followed her wherever she went, from her childhood in Jakarta to her teenage years in both Kuala Lumpur and Singapore. She felt the need to help anyone in need everywhere she went.

She thanks her parents for teaching her the realities of life. From an early age, she was well-versed on the topics of inequality and privilege. She is aware of the privileges that her parents have earned for her and the fact that her privilege afforded her opportunities such as an international school education and a comfortable life. She understood that for her parents, life was hard, and everything they built was borne out of their perseverance without any institutional or systemic support.

She went into Murdoch University at 17 years of age with this mindset, desperate to do good in the world. She began participating in community work, volunteering and became an active member of the Murdoch Guild of Students — a student union tasked with representing over 50,000 students and managing four different commercial operations and a 3.1 million dollar budget. Eventually, she went on to lead the student union for a year as general secretary, followed by a year of presidency. Those two years were the height of her activism. From protesting in the streets against deregulation to planning conferences to sitting on the University Senate, she became the activist she had always envisioned herself to be. Starting movements and making real policy change.

Once her presidency ended, she decided to plant her shallow roots in Singapore, convincing herself that she would be able to continue her work as an activist.

This is how the Reyna Movement was born. The Reyna Movement is a regional organization that empowers marginalized women and children through community engagement and upskilling programs. Through the Reyna Movement she has continued her passion for empowering women and working in refugee communities. They now have a center dedicated to Rohingyas seeking refuge in Kuala Lumpur, called the Rohingya Refugee Education Center. The center provides primary school education facilities to over 30 students and is a place of learning, healing and development. In Singapore, they have done numerous outreach workshops and programs thanks to their partnerships with various organizations such as the Singapore University of Social Sciences and Casa Raudha. Through their work, she has been able to continue her fight for equality whilst strongly retaining her vision for an organization that practices a high standard of ethics.

This is Raeesah Khan. A #WomenEmpowered